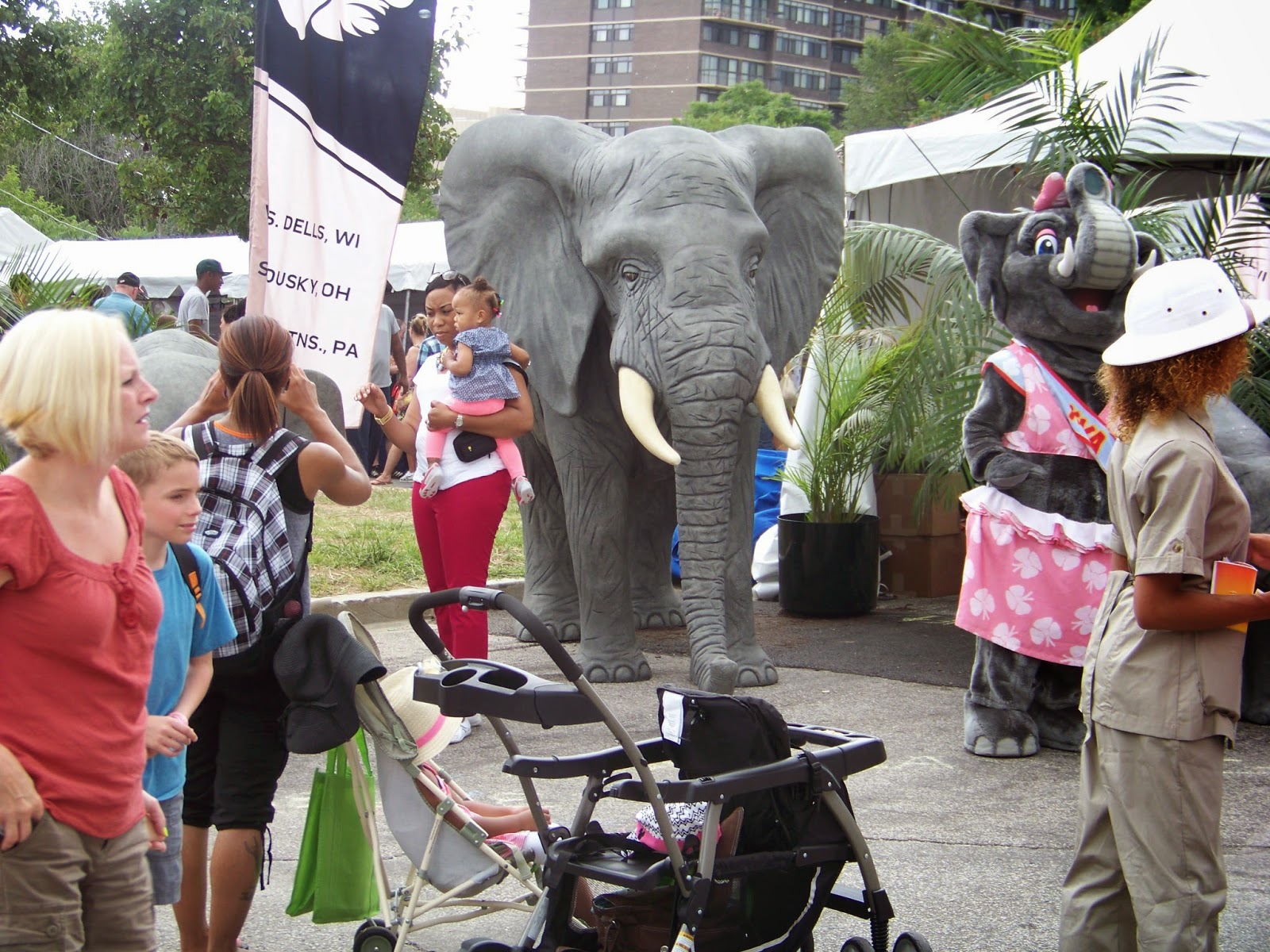 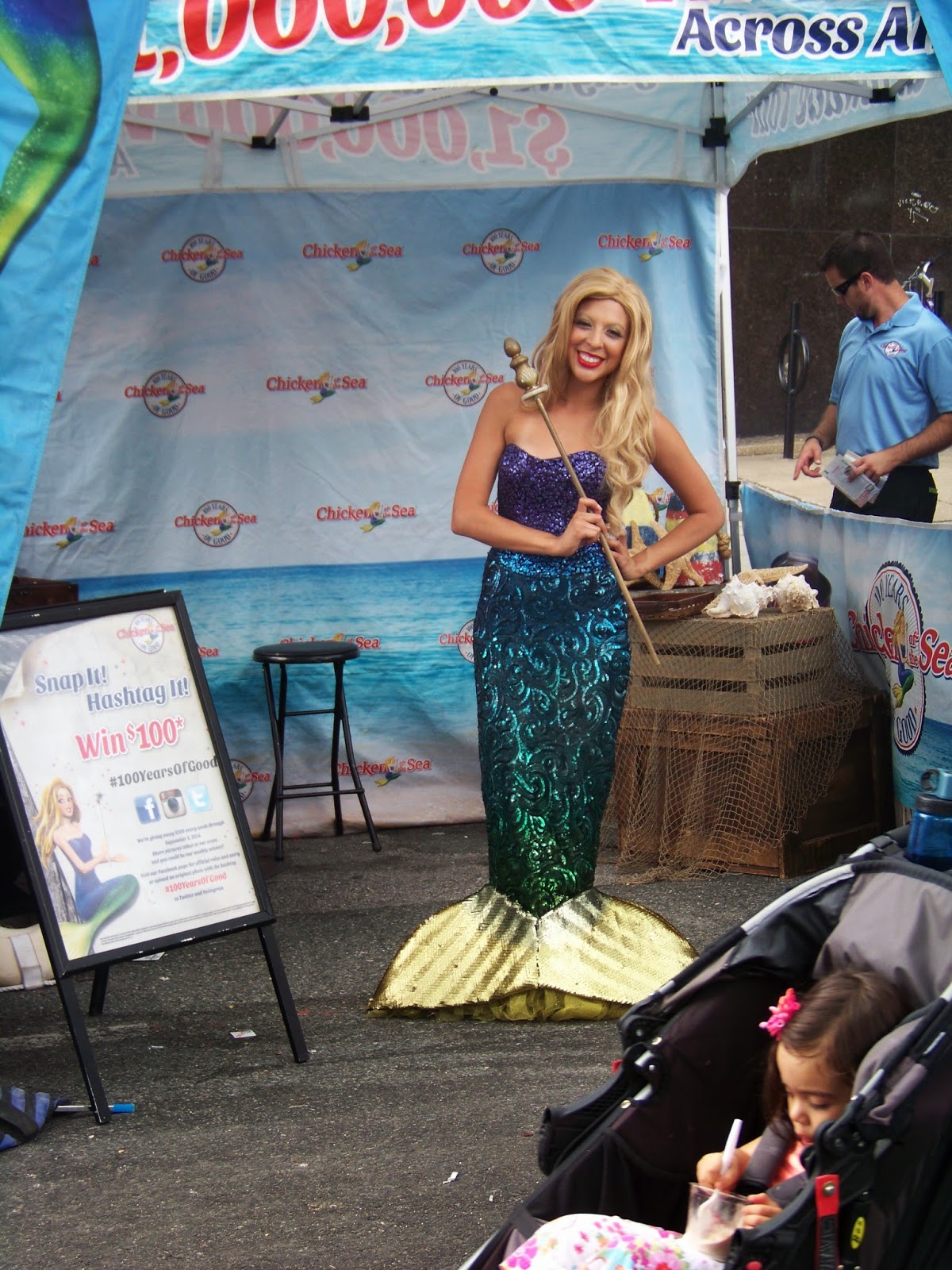 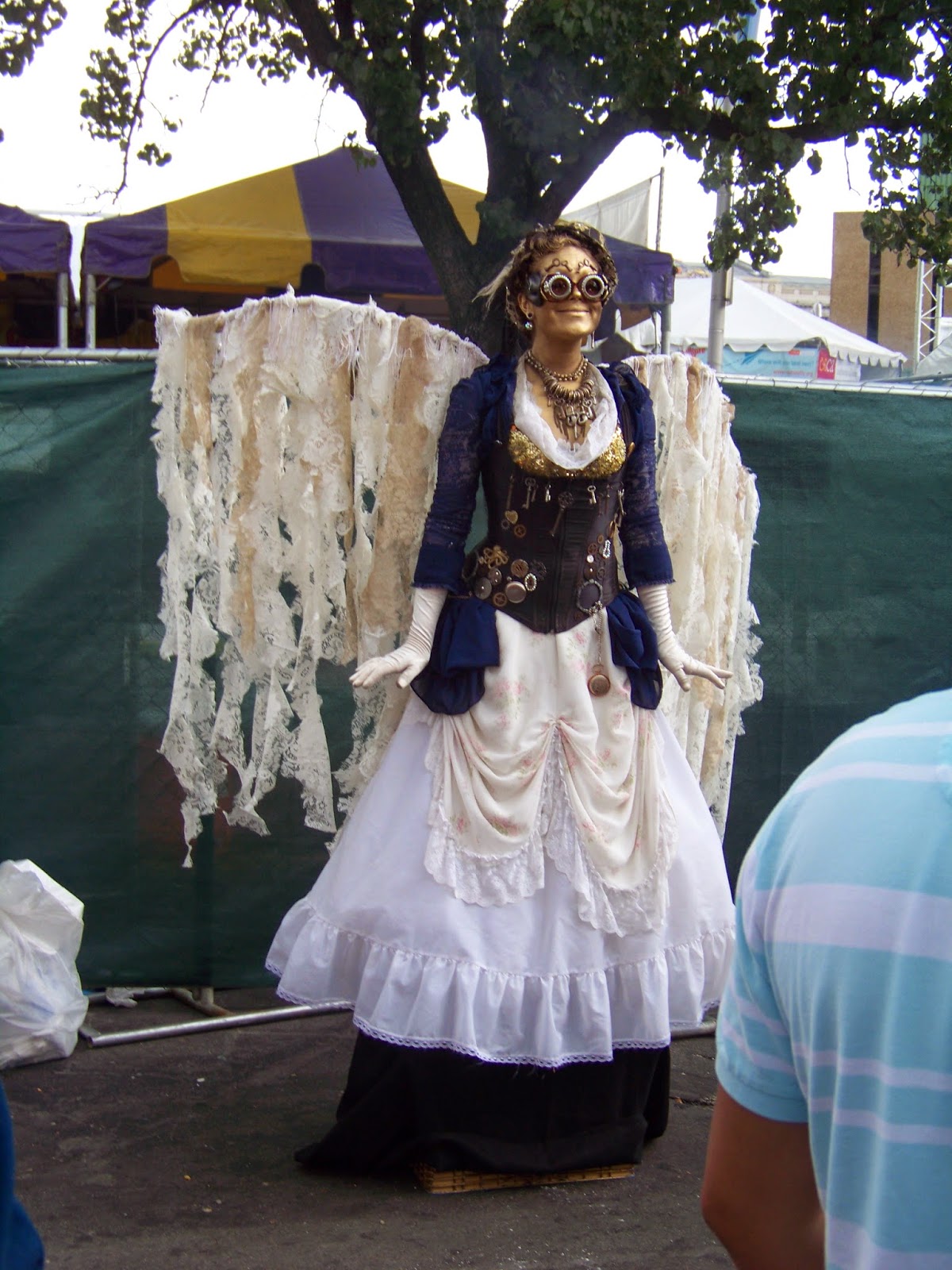 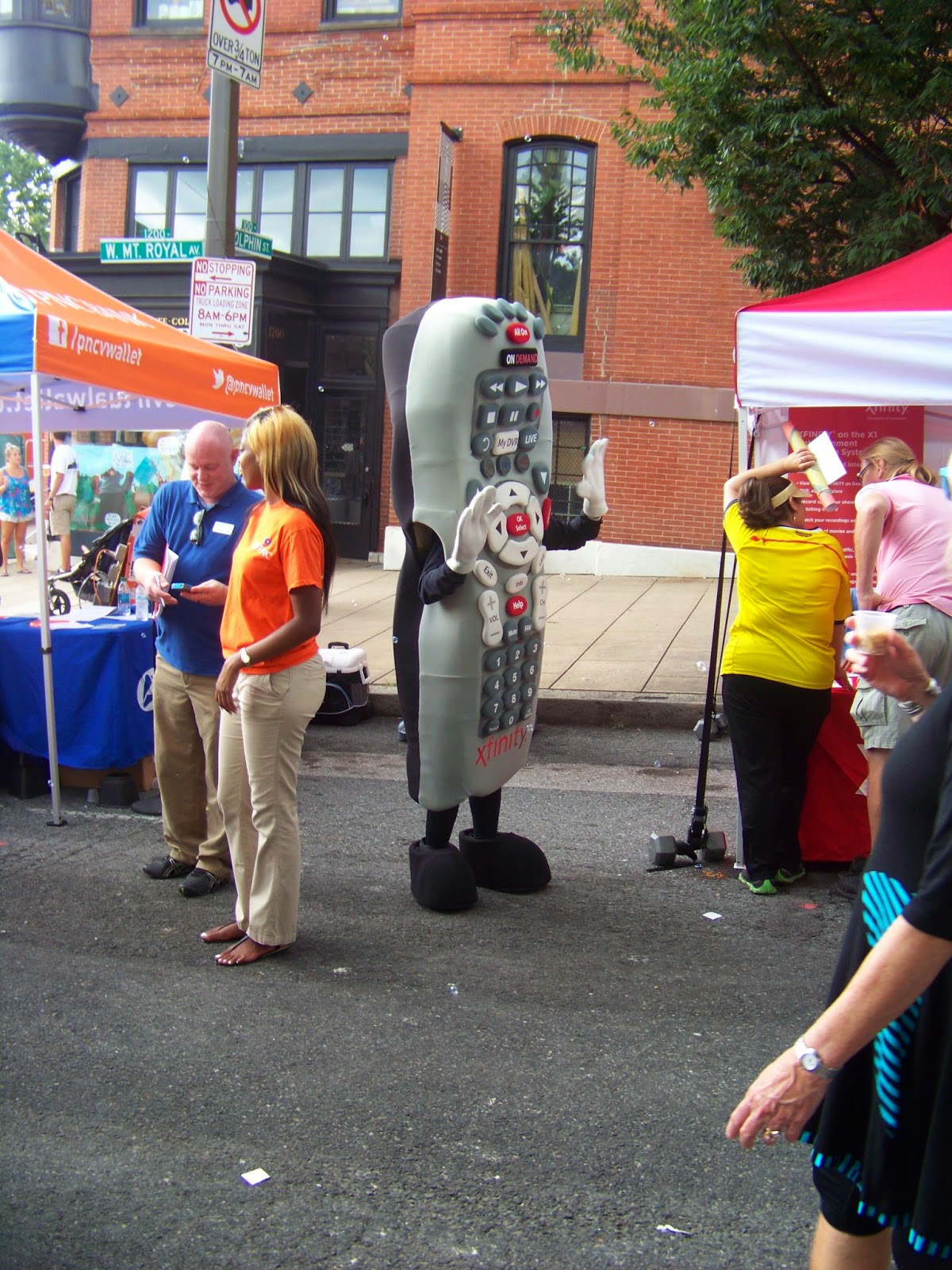 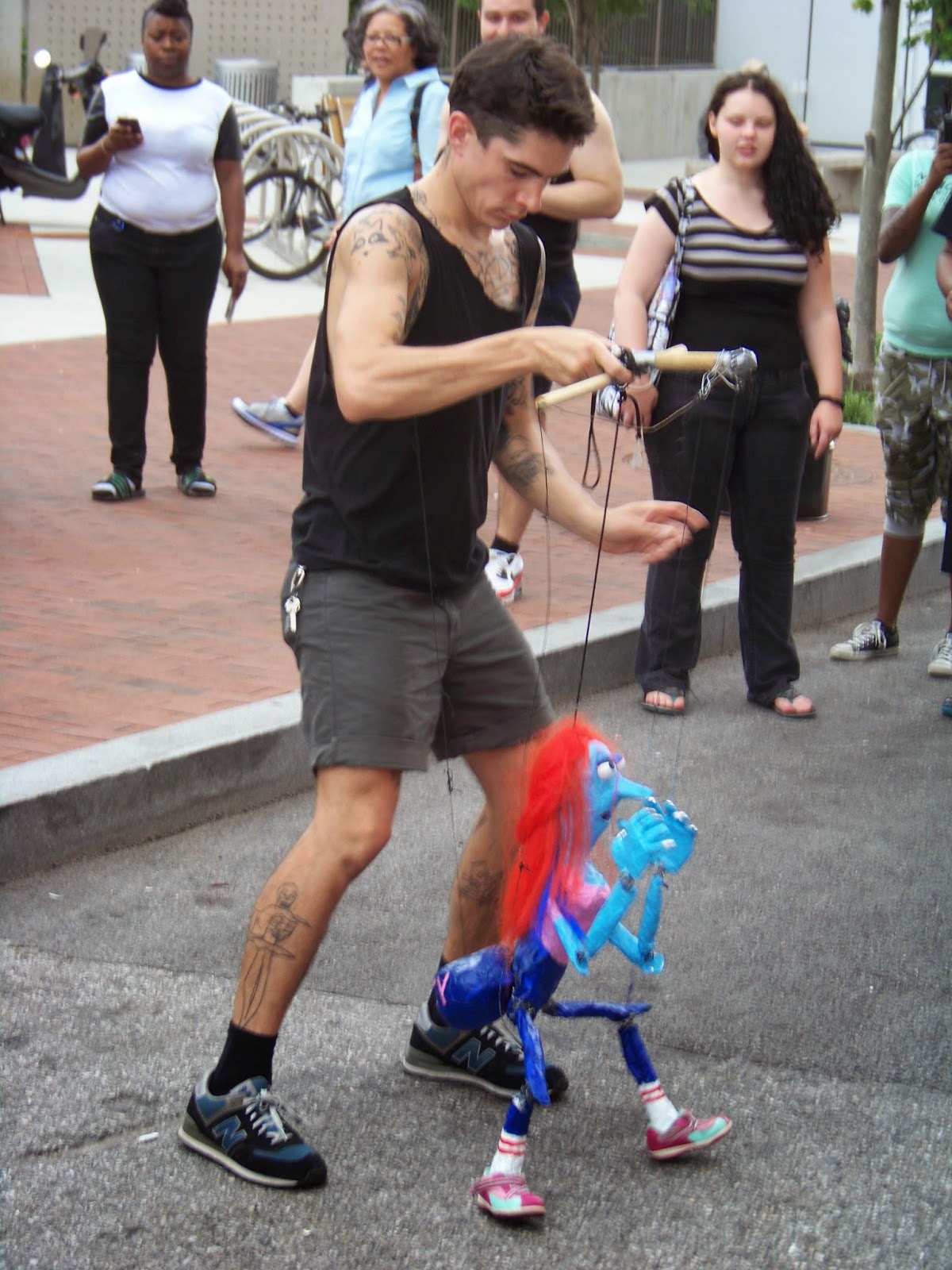 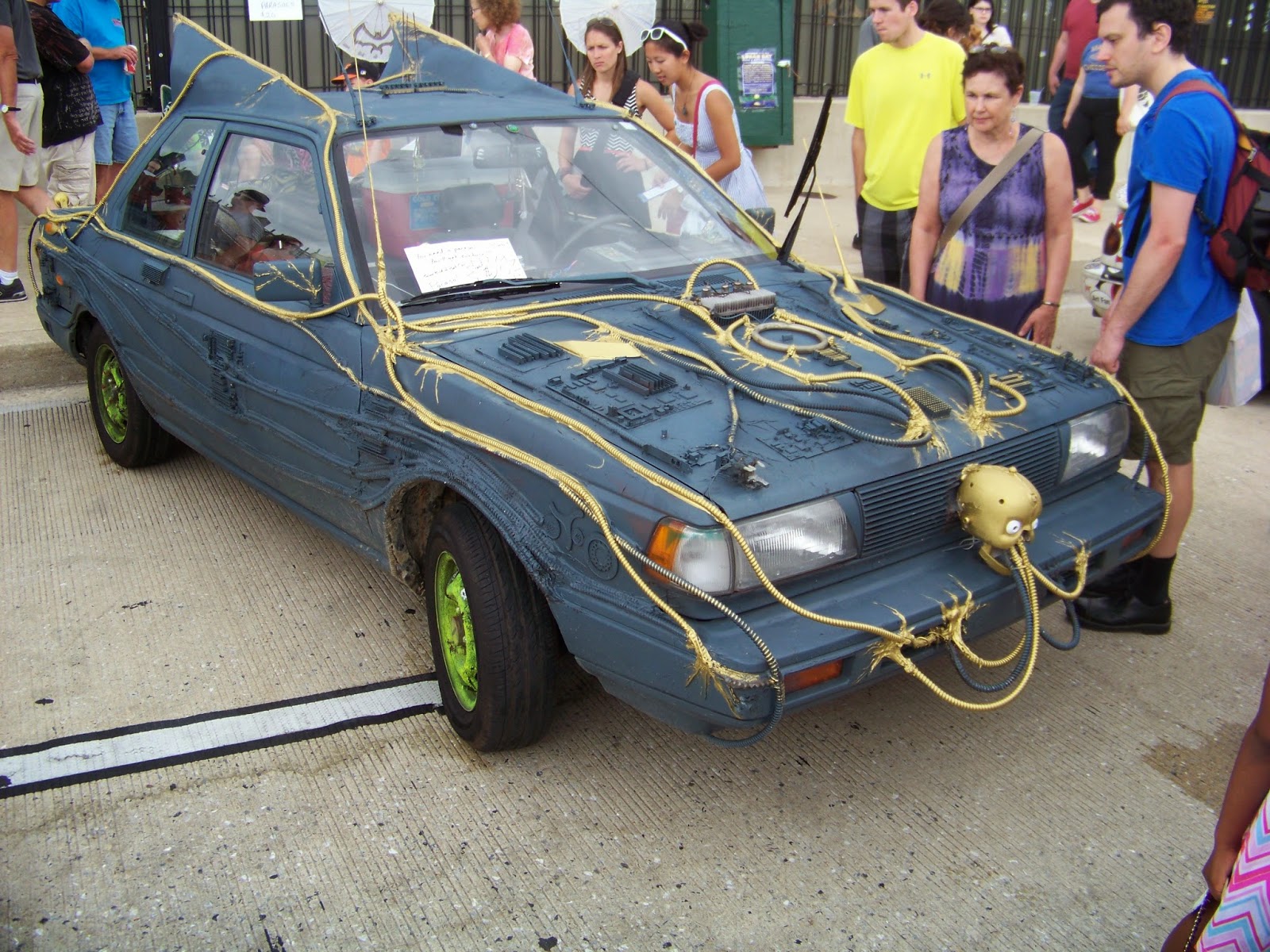 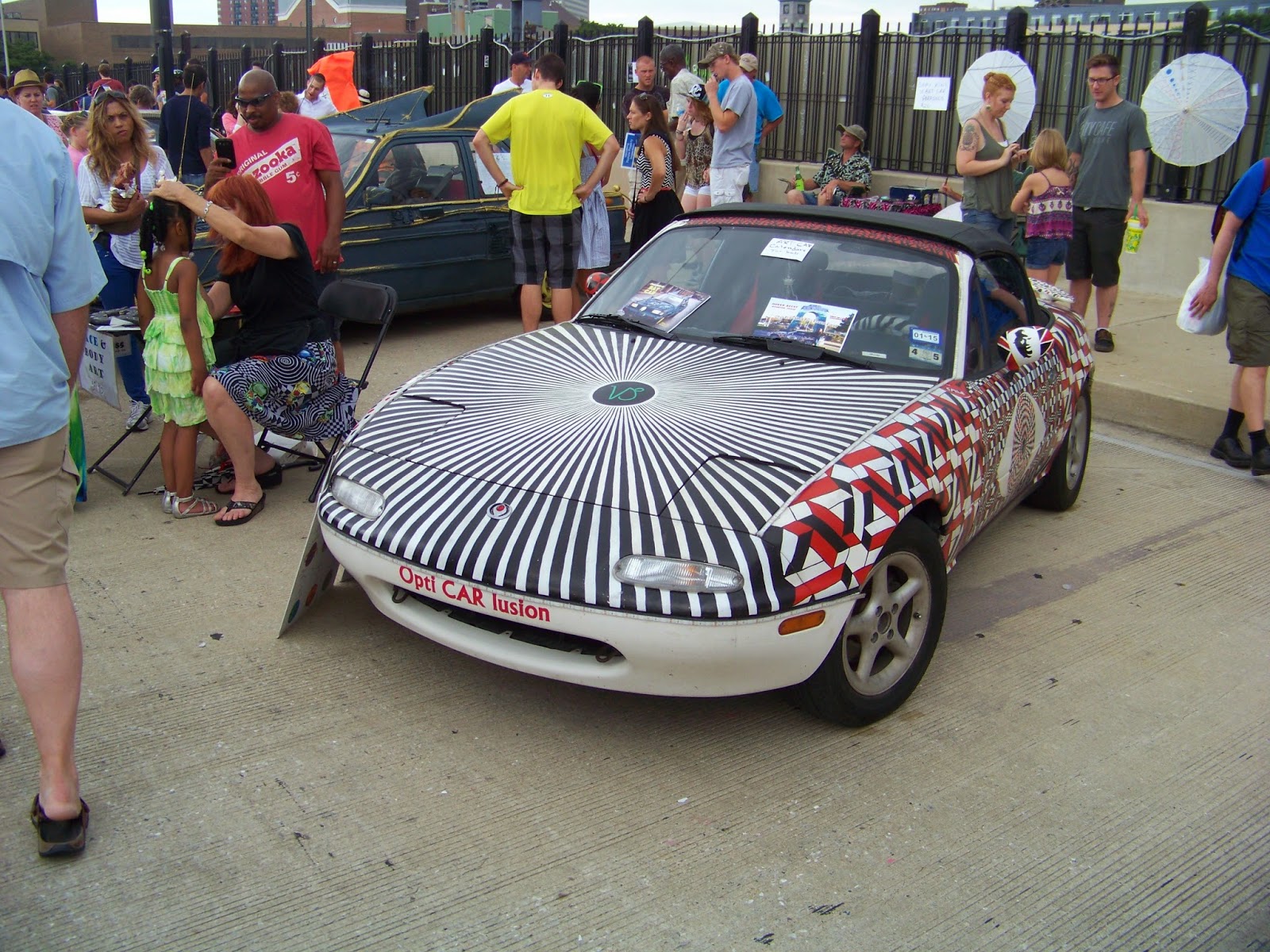 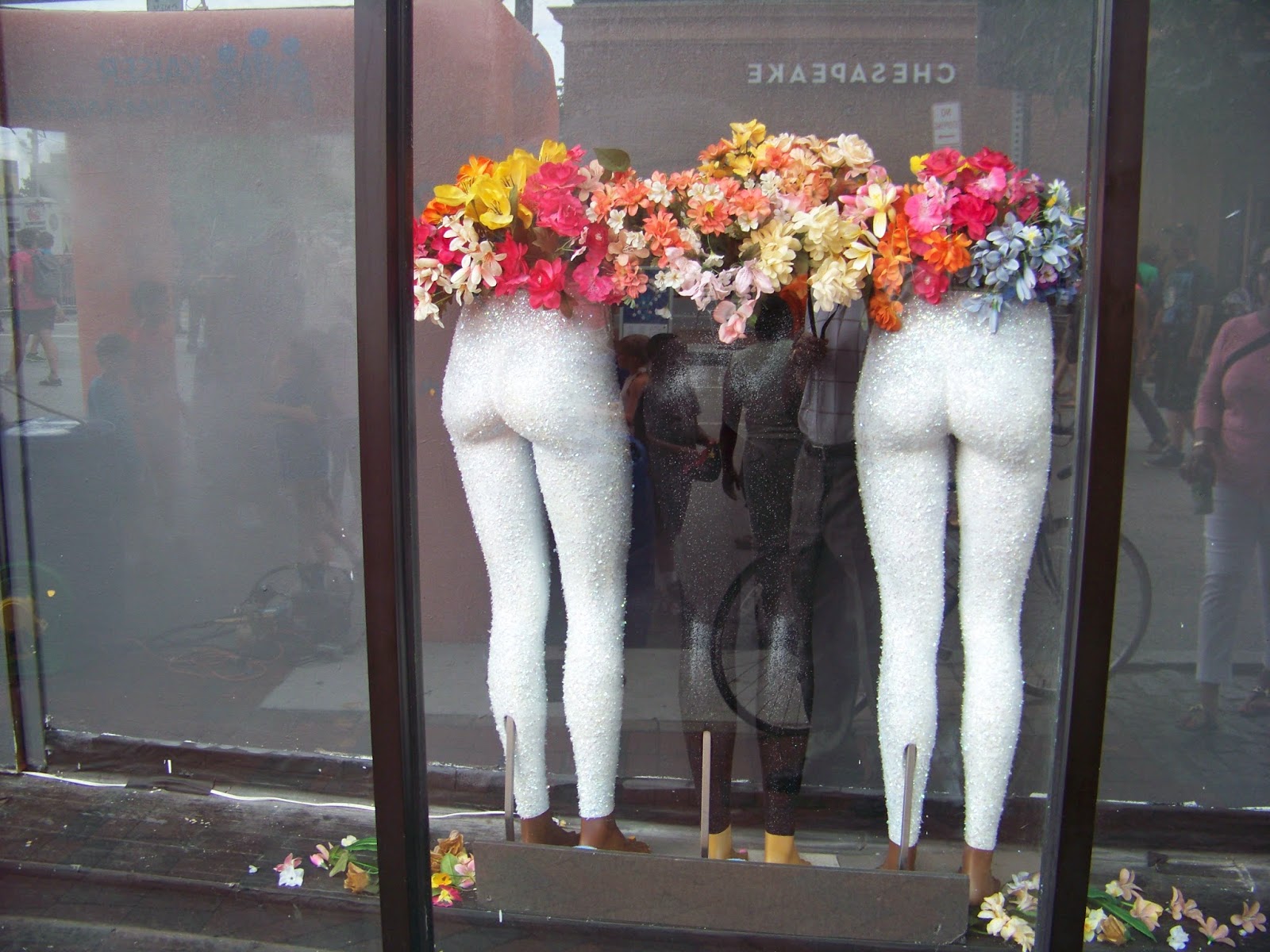 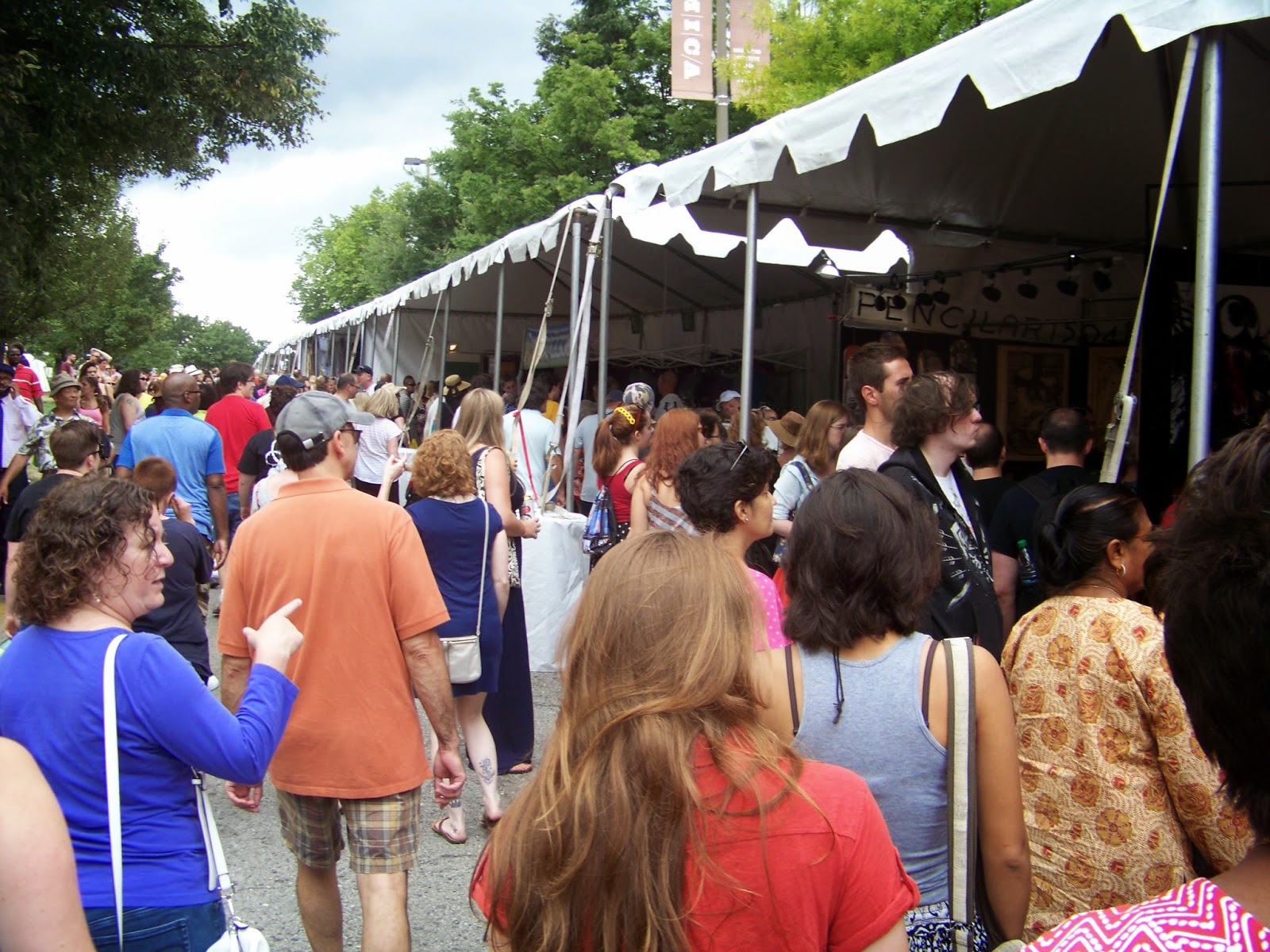 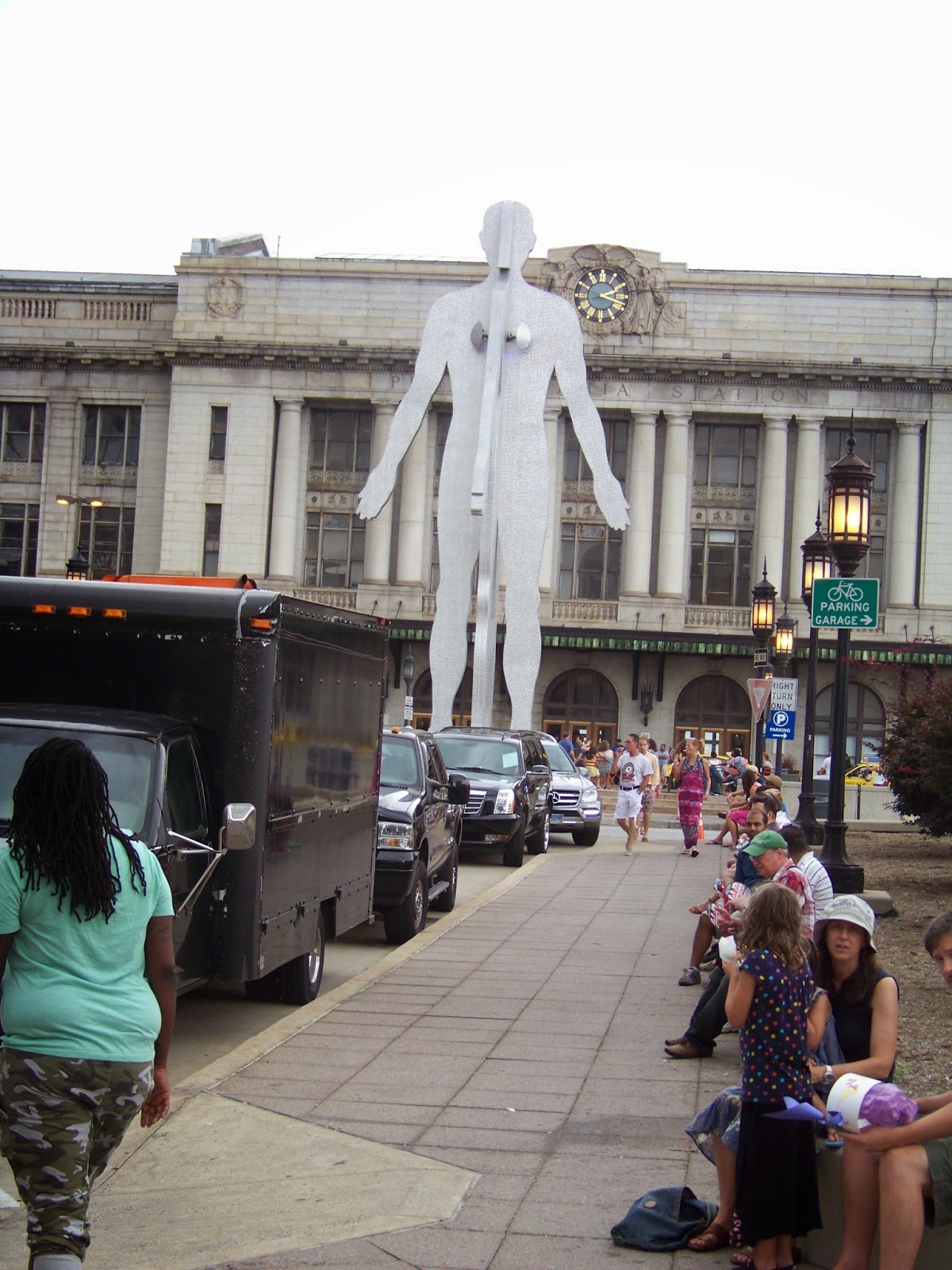 Posted by http://philosophyreaders.blogspot.com/ at 5:46 PM No comments:

Posted by http://philosophyreaders.blogspot.com/ at 5:03 PM No comments:

Deontic modality schematized according to the semiotic square

The Art of Recitation

What is the nature of explanation?

The Thinkable and the Unthinkable

When Should We Trust Our Intuitions?

The Morality of Lying and Deception

To Elsewhere and Forever: a Dream about the Metaphysics of Time

Practical Applications of a Theory of Racial Justice

Stigmas as Signs of Social Rejection

Frames as Ways of Seeing the World

The Prioritization of Moral Duties

"Seeing to it" as a Principle of Moral Conduct

The Letter and Spirit of the Law

"Selling" Ourselves: The Ethics of Self-Marketing

Will the Truth Always Set You Free?

Better Not to Know

A Guiding Theology of Love

Seeing Others as Ourselves, and Ourselves as Others

On the Origins, Nature, and Extent of Epistemic Rights

The Concept of Futility

Caveats Regarding the Expression of Intentions

Conditions for having the Moral Right to Speak for Others

Some Arguments against Ethnocentrism

Why it may be difficult to make one's voice heard

The Voice of Conscience as Internal Speech

The Obligatoriness of Washing Our Hands, and the Permissibility of Getting Them Dirty

Treating Patients who have Substance Abuse Disorders and Chronic Pain

Some Teachings of the Dao De Jing

Two of Nagarjuna's Most Radical Suggestions

James Baldwin, On Why We Must Define Ourselves, Rather than Be Defined by Others

The Metaphysics of Race: A Glossary

The Metaphysics of Gender: A Glossary

Why "Y'all" ain't one of my favorite expressions

Systems of Signification in African-American Culture

Questions for the Black Philosopher

Why I Don't Own a Gun

James McCune Smith's The Destiny of the People of Color

Philosophy from the Margins

Plato's Parmenides, on the One and the Many

Wilhelm Vossenkuhl's The Possibility of the Good

Joseph Raz, on Reasons and Norms

Nicolai Hartmann's Outlines of a Metaphysics of Knowledge

A Possible Misunderstanding of Modality in Kant's Groundwork

Johann Gottlieb Fichte's Attempt at a Critique of All Revelation

Schelling's On the Unconditional in Human Knowledge

Why Rorty's Conception of Epistemology is Wrong

What is Lived Theology?

A Case for a Gender-Inclusive Lord's Prayer

Carl Wellman's The Language of Ethics

The Projective Character of Being

Conference on Race, Recognition and Respect

Fernando Broncano's The Melancholia of the Cyborg

Luis Villoro's Power and Value: Fundamentals of a Political Ethic

Luis Villoro's The Challenges of the Coming Society

Emilio Uranga's Analysis of the Being of the Mexican

Social or Communicative Functions of Language

© All blog posts are by Alex Scott, 2012-20, and are subject to copyright protection.

Christian Semiotics     and the Language     of Faith

The Conditions of      Knowledge

http://philosophyreaders.blogspot.com/
Alex Scott was born in Washington, D.C., grew up in Chicago, and has lived in Baltimore since the 1980's. He attended Groton School, Yale University, and Rush Medical College. He is a physician who has had a long-time interest in philosophy. His philosophical interests include ethics, semiotics, and the philosophy of language. He is the author of three books, and has co-translated with Stephanie Adair a major work by the German philosopher Nicolai Hartmann (Möglichkeit und Wirklichkeit, 1938; Possibility and Actuality, 2013). He enjoys running, listening to classical music, jazz, and blues, and seeing concerts, plays, and films. He also finds that reading the Bible and attending church make an important contribution to his spiritual life. He is married, and has two sons. Email: alexscott44@gmail.com